Matt has lived in a variety of locations across the country, but has chosen Salem, Virginia as his home. Matt graduated from Roanoke College in Salem, Virginia in 2001 with a Bachelor of Science in Physics. Shortly after 9/11, he served as an officer in the Unites States Air Force. He was stationed at Kirtland Air Force Base in Albuquerque, New Mexico, where he resided for nine years. After serving in the Air Force, Matt studied at the University of New Mexico and attained his Masters of Business Administration in 2009 and his Juris Doctor in 2012.

Matt’s wife, Lottie, is a fellow Roanoke College alumnus and they happily call Salem, Virginia their home. Matt and Lottie have a daughter and a son, two cats, and one black lab. Matt is an active member in the Rotary Club of Salem and the Freemason Taylor Lodge in Salem.

Matt established his Salem law office in 2013 and has quickly become a well-seasoned attorney. He serves as a court-appointed attorney in criminal and traffic matters in Salem, Roanoke County, Roanoke City, and Botetourt County. He has also helped many clients with their estate planning documents, including wills, powers of attorney, and advanced medical directives. He is also an active member in the Virginia Trial Lawyers Association and the Virginia Bar Association.

Matt strives to be a trusted advisor and a well-rounded Salem attorney. Rather than specialize in one area of law, Matt prides himself in having exposure to many facets of business and law. He’s able to draw from his varied work and academic experience to help you make the informed choice.

He strives to be as flexible as possible with his clients and prides himself on treating each and every client with upmost respect and dignity. His business philosophy is simple… he serves his clients with the highest level of professionalism while making ethical representation a top priority. He can also help you plan for the future, start a new business, or help you navigate other legal issues.

The Law Office of Matthew T. Schottmiller is located in downtown Salem, Virginia. We are between Mill Mountain Coffee and Roanoke College. 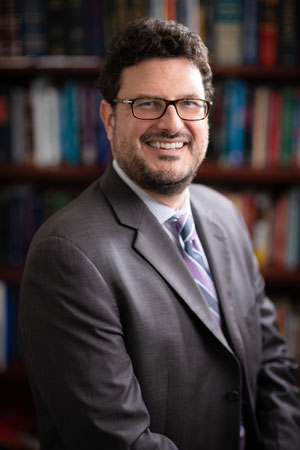 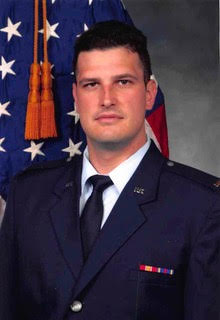