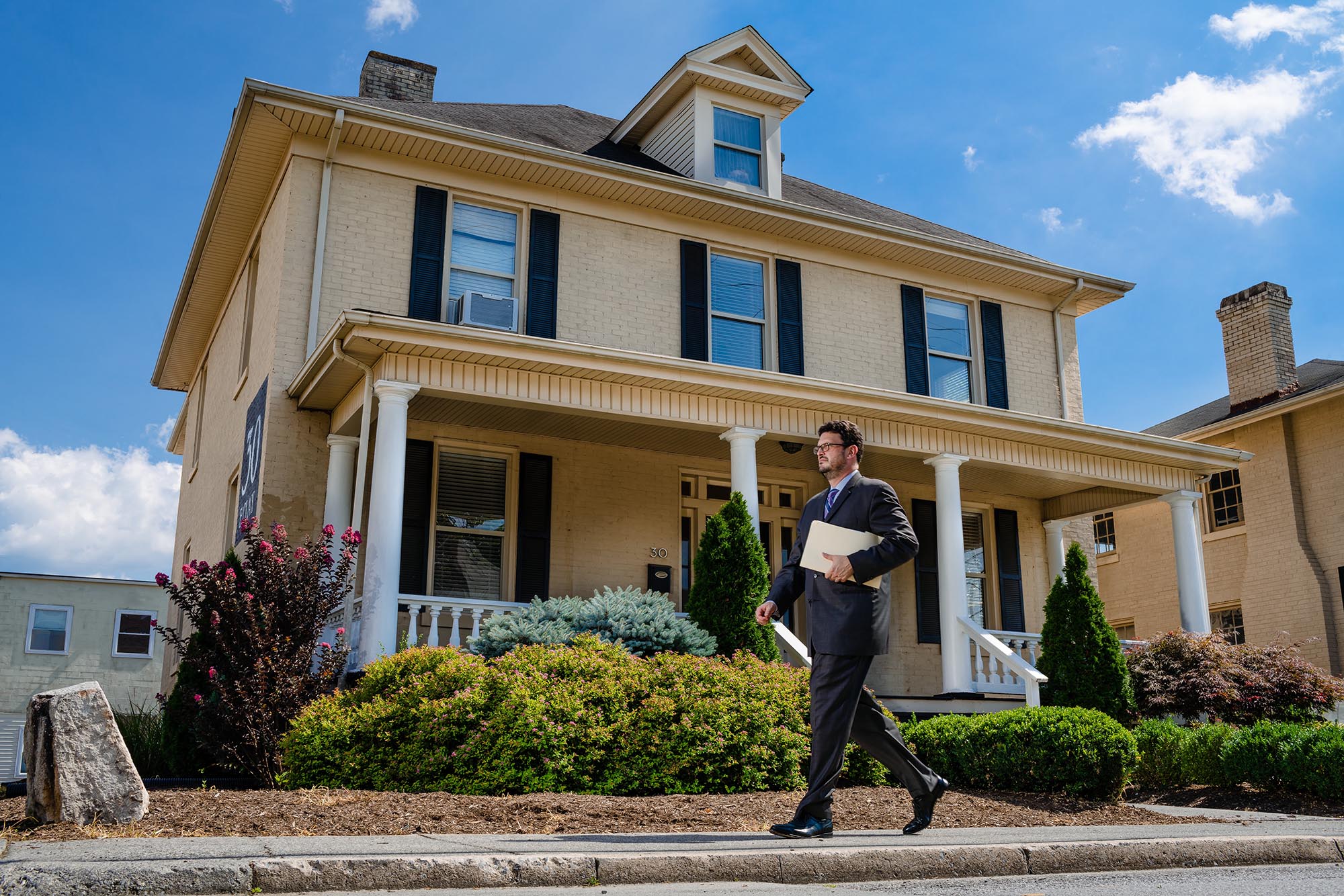 The Law Office of Matthew T. Schottmiller, PLLC, has won a$600,000 judgment against Centra Health on behalf of a drug addiction treatment center that had to close due to deceptive practices by the healthcare giant.

“This was a case where the big guy thought he could break the rules and get away with it,” said Schottmiller, whose co-counsel in the case was attorney John Loeschen. “We are grateful that the court provided vindication for a small business that worked hard, played by the rules, and provided a valuable service for our community.”

Co-founded by Dr. Christopher von Elten and Dr. Noel Jewell, Blackberry Ridge in 2011 opened a residential drug treatment center in scenic Amherst County at a facility it leased off of Earley Farm Road that featured a relaxed atmosphere and alternative methods such as equine therapy and yoga. Later that year, Centra proposed a joint venture with Blackberry Ridge. Both sides entered into a Non-Disclosure Agreement (NDA) to explore the partnership, which eventually dissolved after Centra attempted to buy out Blackberry Ridge for a price far below its valuation. In 2015 Centra negotiated with the company that owned the Earley Farm Road property to buy it out from under Blackberry Ridge, and then started its own treatment center, Pathways Lodge, that incorporated some of Blackberry Ridge’s methods in violation of the NDA.

“This unique substance abuse treatment program was very important for this community,” said Schottmiller. “This was a wonderful resource for people who needed it, and now it’s gone.” Schottmiller praised his assistant, Mary Montgomery, for her work securing the $600,000 award. “We relish David vs. Goliath cases and look forward to helping more small businesses level the playing field and getting the justice they are due.”